Michelin Tire will cut spending in 2015

On February 10, 2015, French tire manufacturer Michelin announced that due to 2014 sales profit decline of 8.5%, exceeding expectations, it will commit to increase cost reduction efforts.

In a statement, Michelin pointed out that net profit fell to 1.03 billion euros, and total revenue fell by 3.4% to 19.55 billion euros. At the same time, Michelinâ€™s three major departments announced the decline in revenue.

It is understood that Michelin's profit in 2014 did not reach analyst expectations of 1.3 billion euros, the forecast is based on Thomson Reuters SmartEstimates based on 17 analysts' predictions. In addition, overall Michelin sales rose by 0.7% for the full year, which is lower than the original expected 1%-2%.

Michelin said that the existing cost-cutting measures have already offset the extra â‚¬256 million in costs due to rising production costs and inflation.

"The corresponding plan to increase competitiveness will also be accelerated at the same time," said Michelin CEO Jean-Dominique Senard, who promised to save 1.6 billion euros in expenses during the period 2012-2016, a pledge of 200 million euros more than before.

Thick Film Heater is a new technical art which is use screen printing technology and new thick film material. It is printed with isolation dielectric, resistor, conductor on stainless steel tube surface. It can instant heat water flow through it Water and Electric are totally insulated. 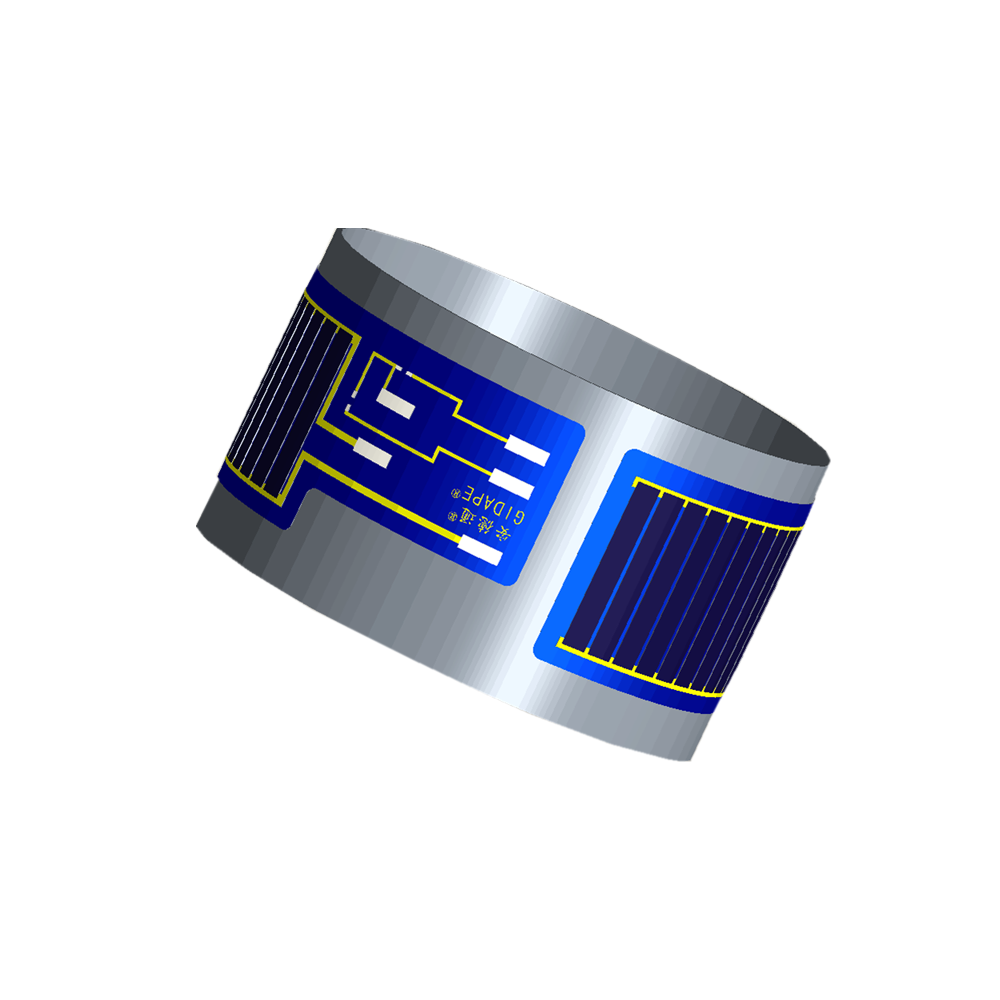 And this customized Heating Tube with 2080w/230v 075*045 product parameter is for home dishwasher.
Instant heating to set temperatures ( if dishwasher is requesting for many temperature settings during the process.)